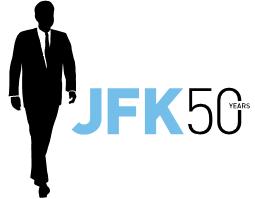 Commissioned by the Kennedy Center, the work’s premiere is featured on the opening concert of “The Presidency of John F. Kennedy: A 50th Anniversary Celebration” on the anniversary of the 35th president’s inauguration.

Learn more from the Kennedy Center.