This festive season will be brightened by the first performances of a series of new Christmas carols by Richard Rodney Bennett. 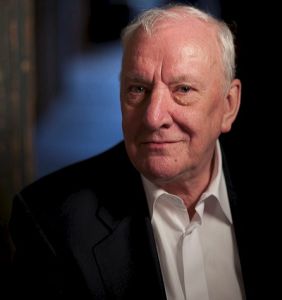 The settings of traditional and less familiar texts for SATB choir a cappella will be performed and broadcast by choirs as Christmas approaches.

In celebration of its tenth anniversary, London chamber choir CORO has commissioned Remember, O thou man and will give the first performance with Bennett’s new setting of Torches at St John’s, Smith Square, London, in a concert conducted by Mark Griffiths on December 11.

Bennett’s Four American Carols were given their premiere by the Brighton Festival Youth Choir and Brighton Philharmonic under Barry Wordsworth at the Brighton Dome on November 21. The pieces, for upper voice choir, can be performed with string orchestra or piano.

Richard Rodney Bennett celebrates his 75th birthday in 2011. A new biography of the composer by Anthony Meredith and Paul Harris – Richard Rodney Bennett: The Complete Musician’ – has just been published by Omnibus Press and is available from booksellers and www.musicroom.com